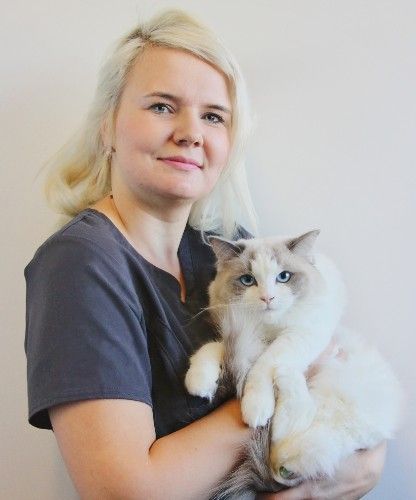 Kristi has had pets for as long as she can remember and has always known from a very young age that she would one day work with animals. After moving to Australia in 2012, she decided to pursue this dream while also experiencing the Australian outback, working in cattle stations and horse studs and then finding her true passion working with dogs and cats. Kristi is very passionate about low stress handling and making your pets feel safe and loved. 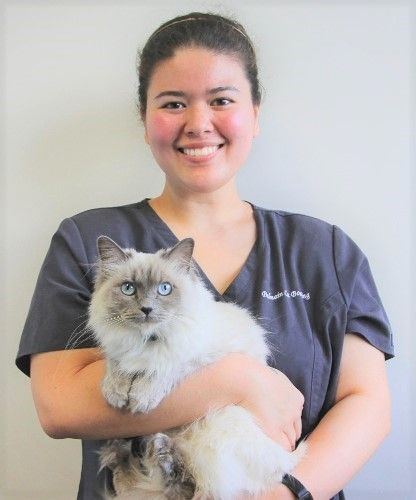 After graduating with a Bachelor's Degree in Life Sciences in Manila, Isabel decided to pursue veterinary medicine at the University of Sydney. Having grown up surrounded by all types of animals, Isabel is passionate about their care and happiness. She also loves Philippine wildlife, so she has volunteered many hours at wildlife sanctuaries in Manila before coming to Australia. 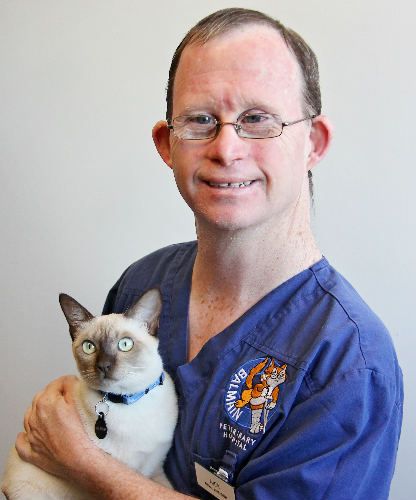 Nick has worked with Balmain Veterinary Hospital as an Animal Attendant for the past two years, predominately within Balmain Cat Boarding. An animal lover since birth, Nick has two Border Collies Red and Nelson, who swoon at his feet and listen attentively whenever he speaks. He trained each dog and the locals all comment on how well behaved they are. 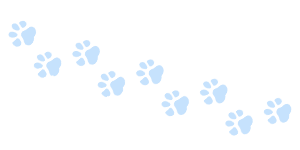 For as long as Isabel can remember she has always loved and cared for animals. Though she didn't like to have preferences, she has a soft spot for cats and pigeons. Working alongside animals, especially cats, is truly a dream come true.
She has been heavily involved in animal rights activism over the past three years, volunteering for numerous organisations and sanctuaries. This is something she sees herself doing for the rest of her life.
When she is not doing something that involves animals, she is more often than not reading a book, watching comedy shows or hanging (sometimes literally when she goes bouldering!) out with her loved ones.

Born and raised in Hong Kong, Stephanie showed a strong interest in animals at a young age. This led her to spend time volunteering at different facilities such as zoos, riding schools and veterinary clinics. Through those experiences, Stephanie found working with animals extremely rewarding and decided to pursue a career in veterinary medicine. Stephanie came to Sydney in 2018 to study veterinary science at the University of Sydney.

Markie is a theatre graduate and life-long animal lover who made the big decision to move to Australia from the Philippines in 2015. Growing up on a farm meant her childhood was filled with family pets and animals like pigs and horses. She always showed interest in training her furry family and has more recently been interested in learning more about behavioural and balanced dog training. Markie is stoked to join the Balmain Cat Boarding family to further her knowledge on animal care and is glad that she gets to hang with the Jellicle Crew!

Markie’s dream is to make it big in showbiz and use her earnings to open a stray animal shelter in the Philippines. This would be a place where stray and abandoned dogs can be loved and cared for until they find their forever families, because all furry friends deserve to have someone to love and be loved by.

Lizzie grew up with dogs and cats in her family, inheriting her love of animals from her late Mother.  After many years working in the legal industry, she decided to pursue her dream of working with animals.  She studied and has certificates in Canine Behaviour and Assessment, Animal Studies and Dog Training and Behaviour Skillset.

She has volunteered and worked at several shelters and boarding facilities. Whilst working at a shelter she adopted 4 animals: Meg a Staffordshire cross and 3 cats, Ariya, Chance and MJ.  She also has 2 hens, Thelma and  Louise.  Lizzie is passionate about animal rights and welfare and treats each animal as if it were her own.

Give your cat the five-star treatment they deserve.

Call us today to book!